To be intellectually honest; that question was not exactly Charlie’s. It was one that many men have asked. I have heard a multitude of answers to this question.

Most of the answers weren’t the most positive. Many said that the woman in the photo wasn’t that enthused or interested in the guy. Commenters asked if she was even attracted to him, just going through the motions. I had a different take on this situation.

I discourage every man from doing the lean in or letting her lean in as well. You should grab her and make a photo that is worthy of two quality people. Don’t take a picture that makes you both look like strangers. This isn’t a prom photo. You aren’t strangers. There is a great chance that you want to progress or consider progressing on with this person.

I believe that a display of strength and confidence is the best course of action. It shows that you are a man. You can provide some sense of security and “protection”. (I often argue that the biggest bluster or gambles are the ones that often have paid off the best. Fortune favors the bold). The move that you make now is the one that you are denying someone else.

The insecure voice inside of many of us says that it wouldn’t work and “why should she”. The voice you should program inside of your head is that the numbers are on your behalf. You should be prepared to have her leave you. No; not for purposes of nihilism but for demographics. You may fail with “that one” but there are plenty who might want to take a picture with you.

The short and ugly; there is no longer any emphasis on the “lean in”. You need to adopt the “grab and hold”. In an insecure world, it takes someone to buck against the idiots. Make her love pictures again.

(The concept and question was taken from Charlie Delto’s article, available at the Forge of Men at the below link). 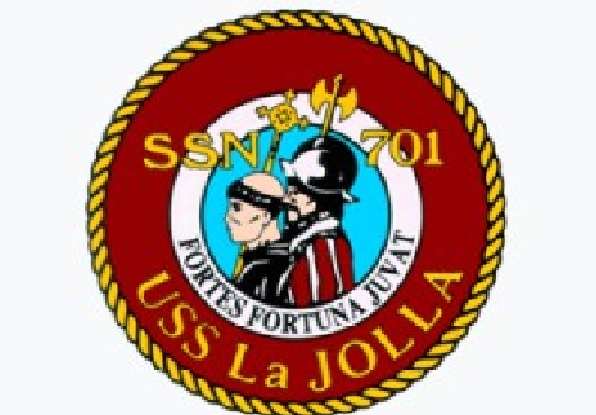